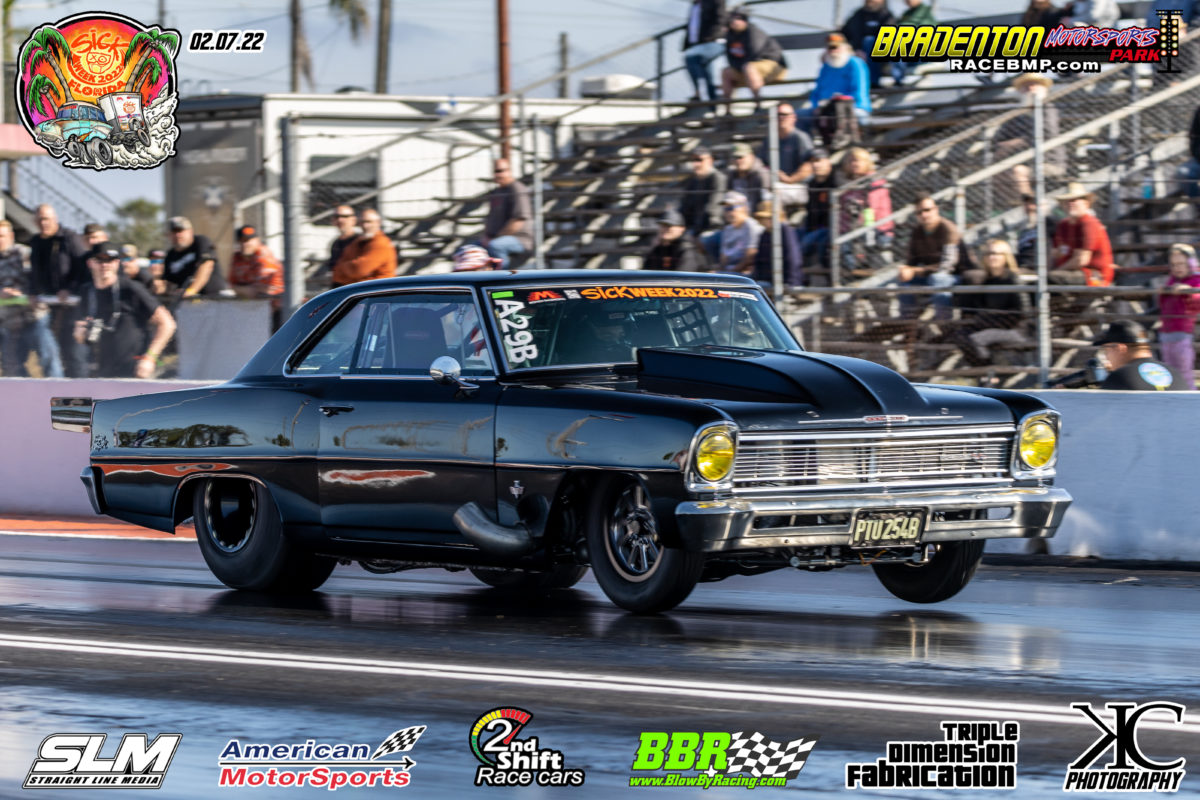 ACE Racing Engines was founded by Drag Racing enthusiast Stefan Rossi in 2010.  Stefan built his first engine at the age of 14 and later went on to work for some of the top engine shops in the UK & Canada. He also served in the British Army, seeing combat on the front line in Afghanistan in the summer of 2009.

In 2019, Stefan and his partner Laura took the big step of relocating ACE Racing Engines from the UK to the USA to focus on building extreme street car and drag race engines, specializing in turbocharged engines for radial racing and drag and drive events. 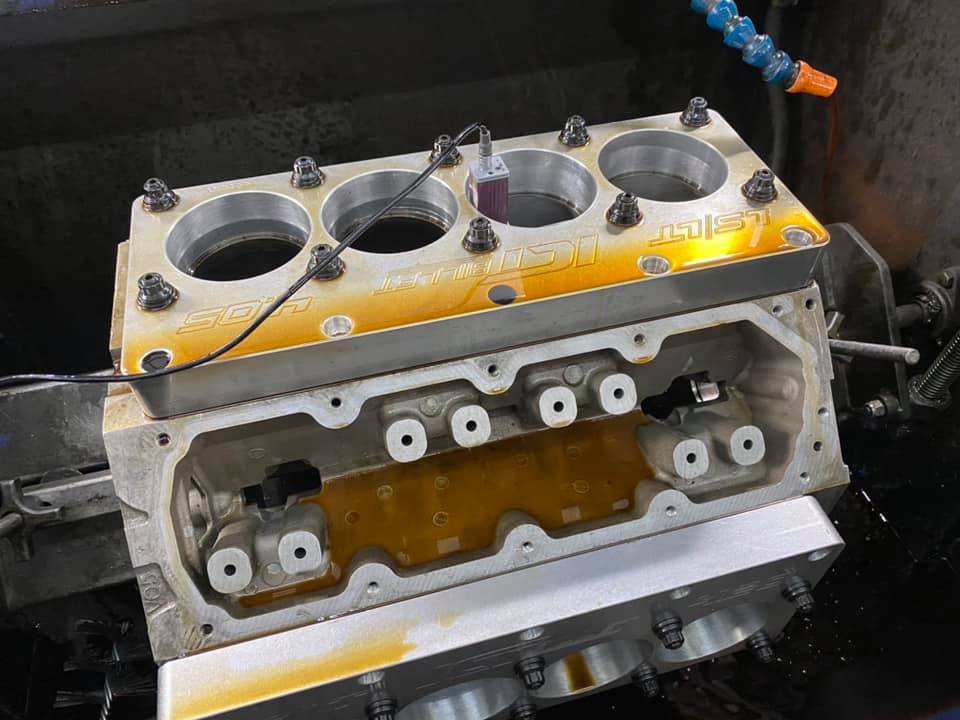 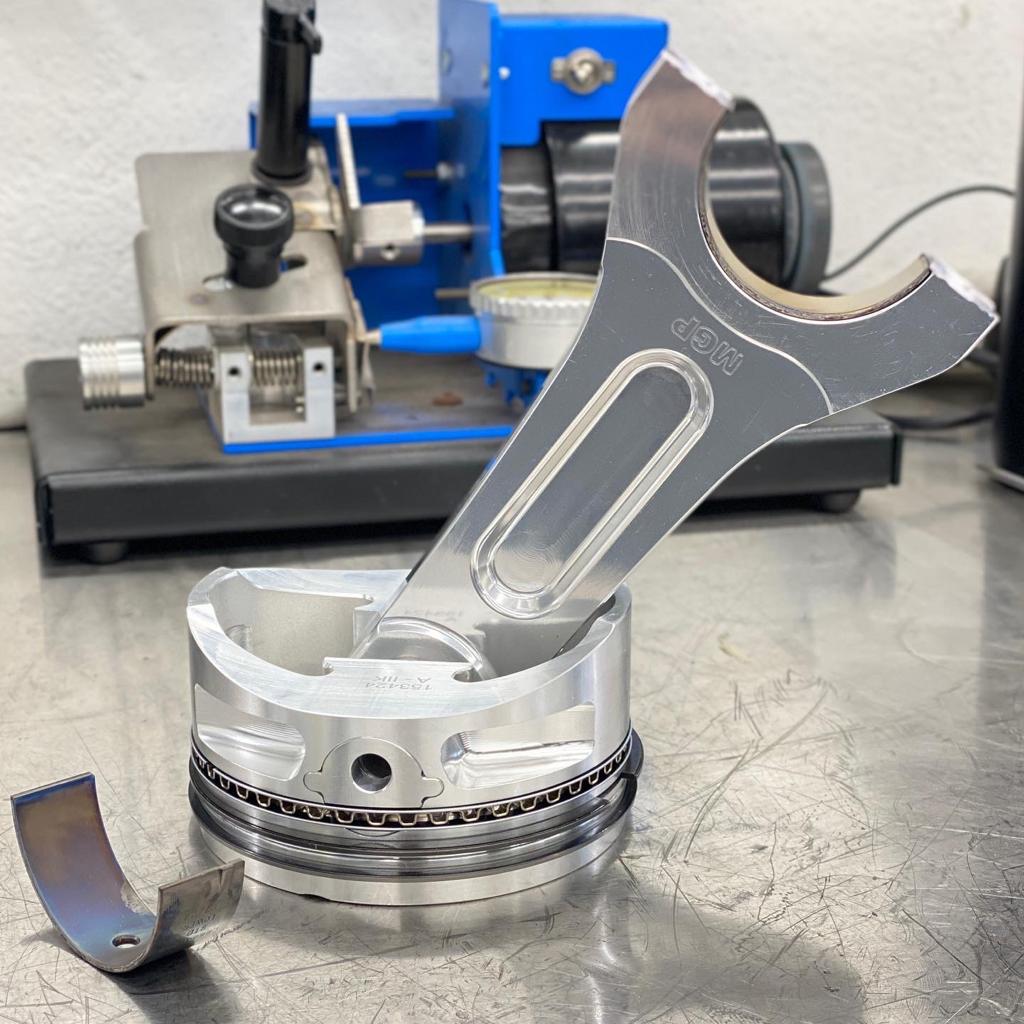 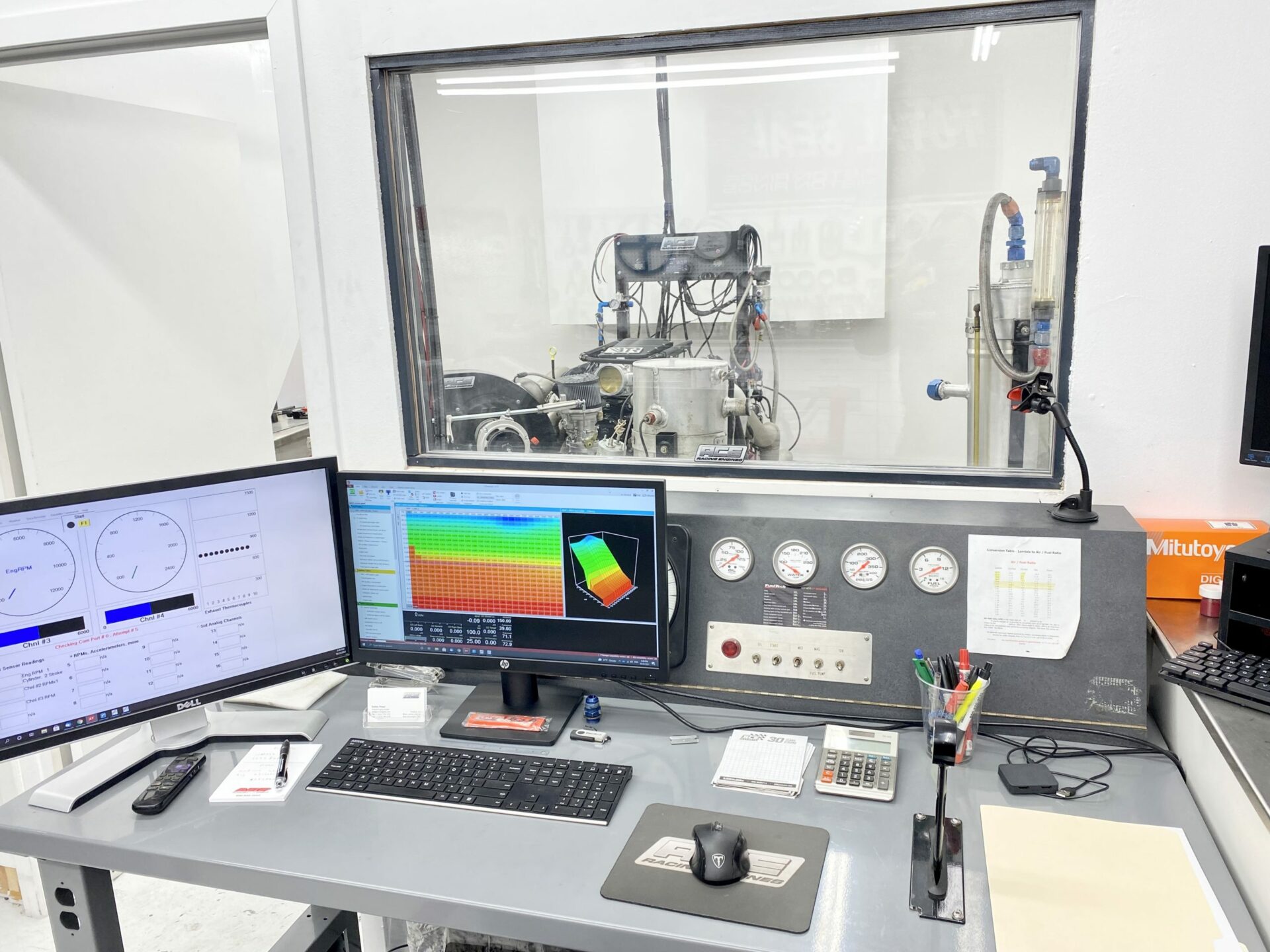 For the latest ACE Racing news, including customers and our own engine/car builds, events and successes, take a look on our on our News Page.